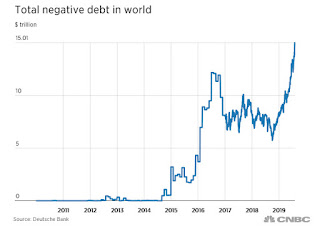 All posts and charts are for educational and illustration purposes only
at 10:35:00 PM No comments:

I will be speaking at Spore Investment Fair 2019 on Sunday 12.00. Hope to catch some of you there! 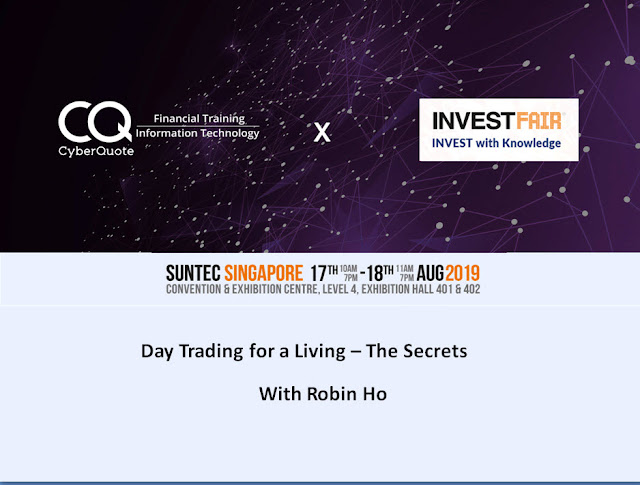 All posts and charts are for educational and illustration purposes only
at 10:37:00 AM No comments:

The Giant  Hunt For Yield Will Lead To A Financial Melt Down
The US 10 Years Treasury yield is poised to test the 6 years low at 1.35% as negative bond yields wash over Europe and Japan. This will force  the Fed to keep lowering rates so that America can remain competitive with the rest of the world. Investors and corporation will be force and lured into taking riskier bets and anything that provides some sort of decent cash flows will be bought up, as American yields head lower and lower. The elusive inflation,  that central bankers hope will rise to ease the global debts problem has not materialize inspite of prolonged monetary stimulus. The build up in risky asset and debts will eventually lead to a Big Blow up. The only safe haven this blog believe is in Gold.


All posts and charts are for educational and illustration purposes only
at 12:10:00 PM No comments:

China Yuan Devaluation and Its Impact

China’s currency broke through the psychologically important level of 7 yuan to the dollar, prompting President Trump to accuse Beijing of manipulating its currency .

PBoC said the currency’s slump was “due to the effects of unilateralist and trade-protectionist measures and the expectations for tariffs against China,” the People’s Bank of China said in a statement.

Currency weakness is a textbook response to tariffs being imposed on a country’s exports but do not expect a repeat of Monday’s large one-day depreciation because devaluation will hurt both countries as imports becomes more expensive for chinese companies.

Monday’s move should be seen as a warning shot , its more likely the PBoC will be to allow a gradual (2018-style) depreciation in response to the heightened tariff threat given that global trade and manufacturing are already considerably weaker than a year ago.

I will be conducting a live trading boot camp on National Day, 9 August 2019 at One Good Trade Cafe.

The cafe can accommodate 30 participants, and registration is on a first-come-first-serve basis. Join me if you are free! 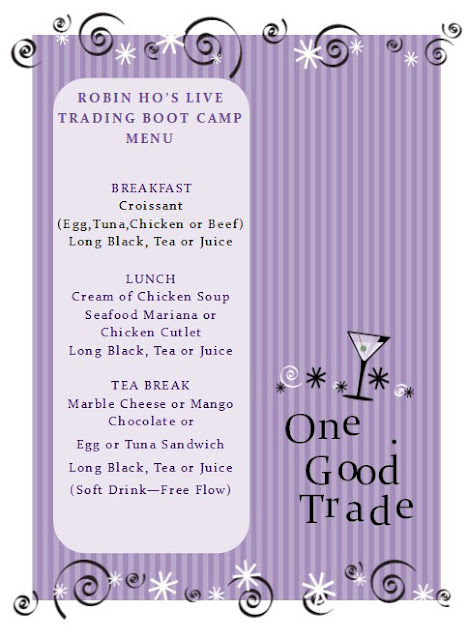 About One Good Trade Cafe / Menu for the Day

One Good Trade Cafe is a social networking platform for traders & investors. Come enjoy great coffee with like-minded people or chill with a beer, wine or cocktail with bar bites and all-day dining.

Your meals are covered for the day! Enjoy the sumptuous signature meals at One Good Trade Cafe while you learn. Here are your meal options (please indicate your meal preference as you checkout).
All posts and charts are for educational and illustration purposes only
at 11:41:00 AM No comments:

We had a fruitful market outlook seminar on Saturday! More than 400 participants gathered at Nexus auditorium as I shared on the new global trends and stock trading ideas, particularly what a smart investor will do in the new digital age and the low inflation and low interest environment. 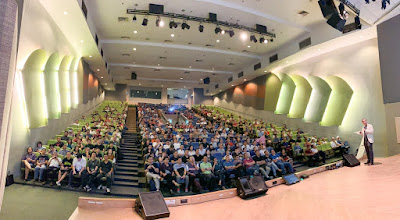 Please join us for the next Market Outlook and take advantage of the super early bird promotion (last few days): Click here to register


My upcoming Master the Markets trading course with Cyberquote is scheduled in October 2019.

In this course, the class will monitor and trade a portfolio together with me over a 3 week period. Join me for a hands-on, practical experience in trading! 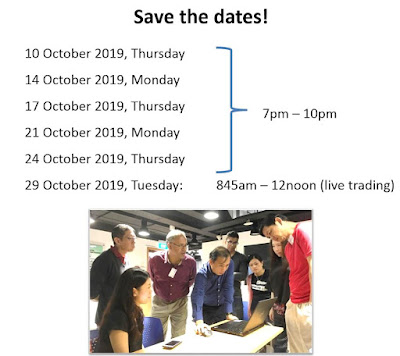 All posts and charts are for educational and illustration purposes only
at 6:02:00 PM No comments: 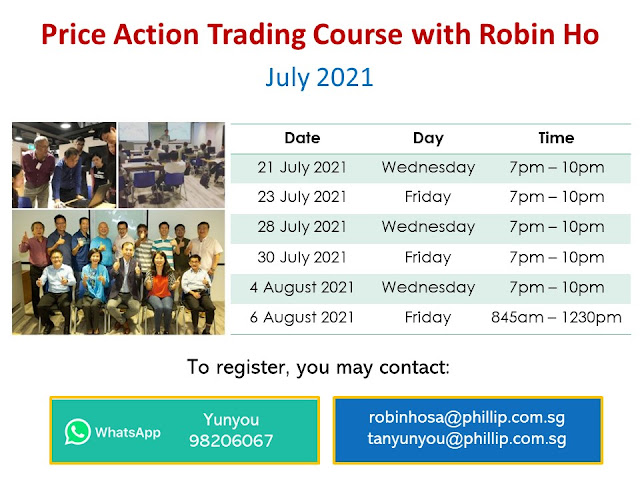