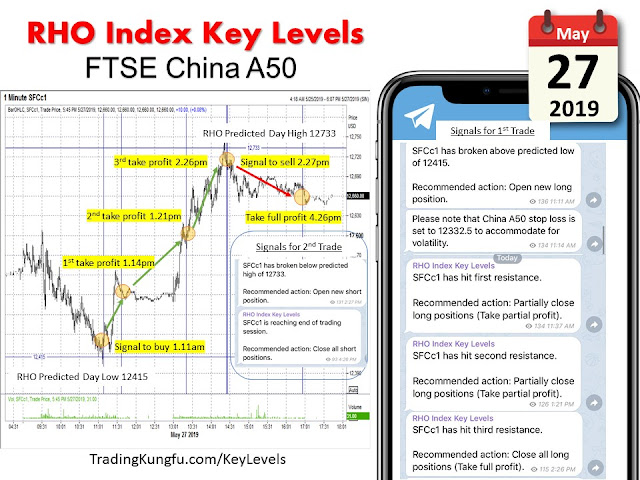 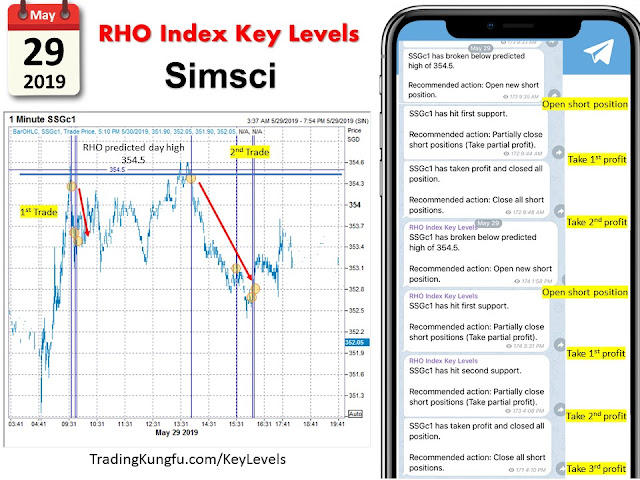 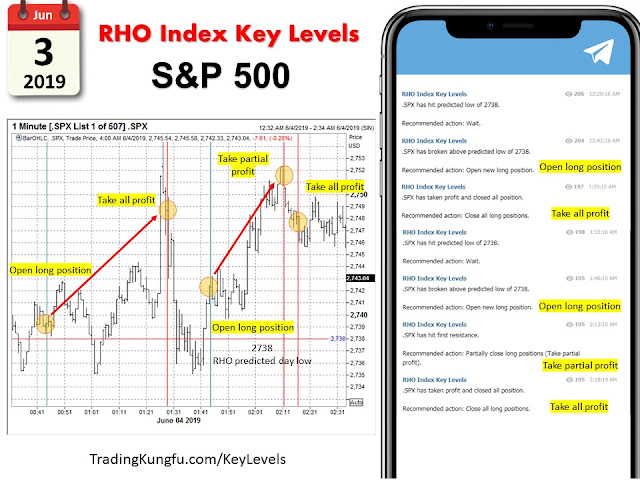 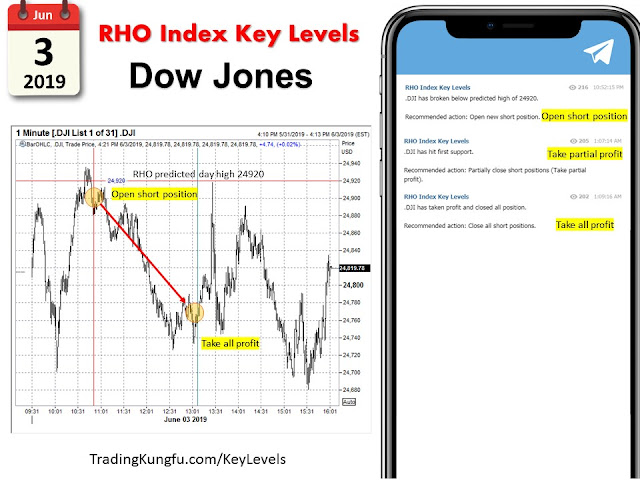 All posts and charts are for educational and illustration purposes only
at 6:46:00 PM