Apple Could Be The "Whipping Boy" In This Trade War

The risk of Apple turning out to be the “Whipping Boy” in this US China Trade spat is high . China has threatened to retaliate without giving details and It's hard to imagine China won't respond in kind and ban the sale of Chinese manufactured goods to U.S. companies. That would be a catastrophic for Apple (AAPL).. This is because many of Apple's suppliers build those parts in China. though the company's iPhones and iPads have components that come from all over the world. Foxconn and Pegatron, are 2 major companies that do their final assembly in China
If China decides to retaliate and ban  goods manufactured  from being sold  to U.S. companies, Apple's iPhone and iPad production capabilities. would face serious setback. In 2018, the iPhone made up 62.1% of the company's revenue, while the iPad made up 6.9%...
The whole of  Apple supply chain such as Xilinx (XLNX), Inphi (IPHI), Micron Technology (MU), Qualcomm (QCOM), Skyworks Solutions (SWKS),  Taiwan Semiconductor Manufacturing (TSM), to name a few...could be adversely affected


All posts and charts are for educational and illustration purposes only
at 4:54:00 PM 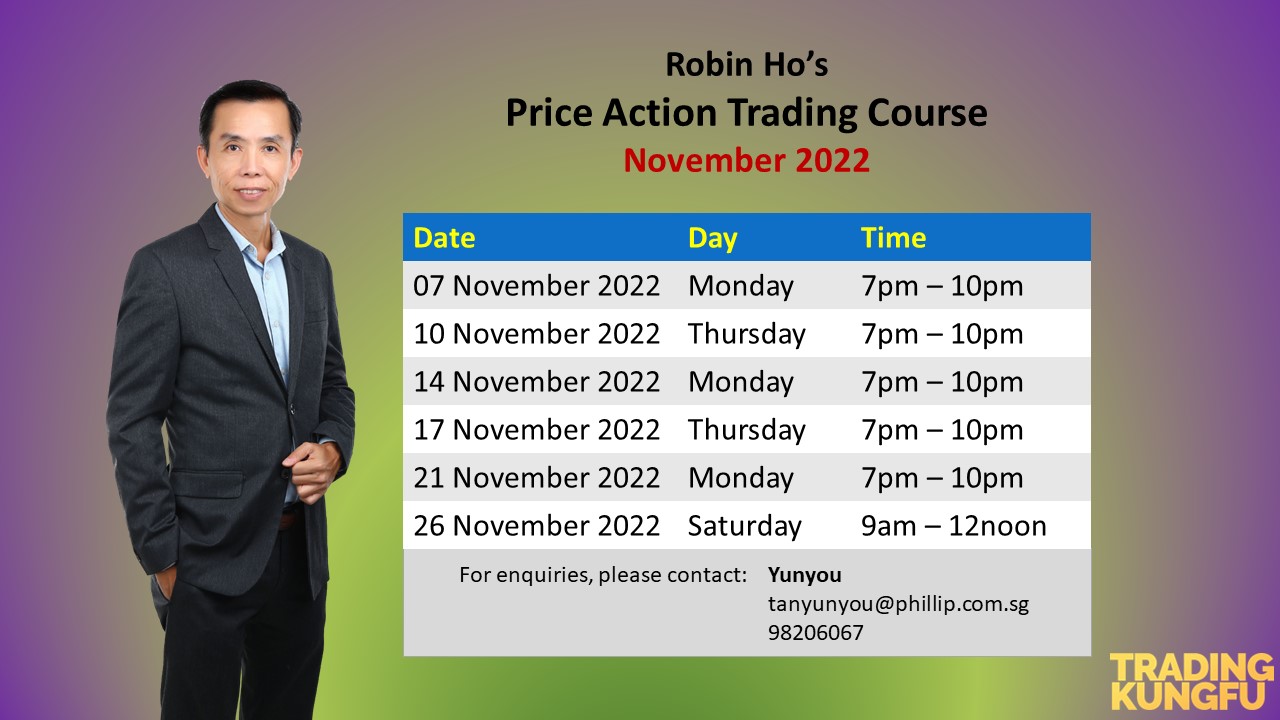