WTI Crude is heading for all-time high at USD 147.

Russia is the world’s largest exporter of oil to global markets and the second largest crude oil exporter behind Saudi Arabia. US and it’s European allies are mulling over the imposing sanctions on Russian oil .

If it happens , oil will sky rocket above is ATH as the sanction could exacerbate the current tight supply conditions.
Furthermore, OPEC Plus declined to take steps to cool the market at their recent meeting while Russia’s invasion of Ukraine rattles markets sends the price of crude skyrocketing.
What seems to be a ray of hope to the Iran Nuclear deal , after months of negotiations , a revised deal was expected to be reached within days under which US sanctions would be lifted in return for Tehran returning to full compliance with the 2015 nuclear nonproliferation deal.
But diplomatic efforts have been sent into a tailspin by Russia’s unexpected demand for written guarantees that its economic trade with Iran will be exempted from US sanctions imposed on Russia since its invasion of Ukraine.
Gulf states sees constraint supply with soaring prices as an as an opportunity to balance their books which potentially could send Crude Oil futures surging towards their all-time high at $147. 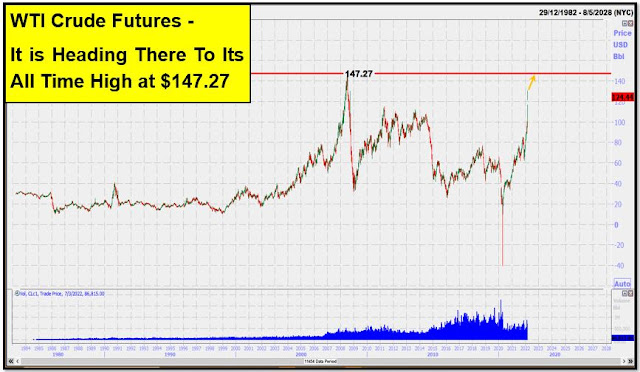 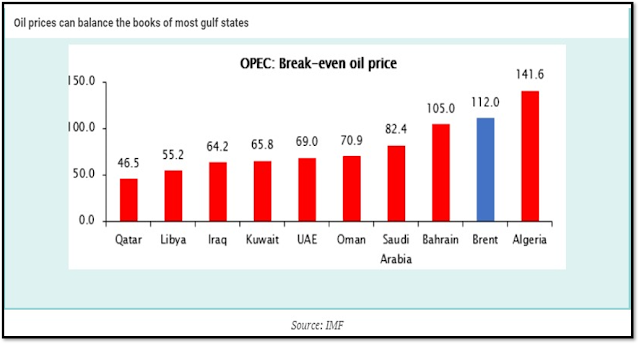 All posts and charts are for educational and illustration purposes only
at 6:43:00 PM