Inflation finally slows! Does that mean that the market has found its bottom?

Wall Street closed sharply higher as signs of peaking inflation and consumer resiliency sent investors into the long holiday weekend with growing optimism that the Federal Reserve will be able to tighten monetary policy without tipping the economy into recession. Does that mean that the market has found its bottom?

In the 12 months through April, the PCE price index advanced 6.3% after jumping 6.6% in March.

The annual PCE price index increase is slowing as last year's large gains drop out of the calculation.

Inflation past the peak?

Inflation has pass the peak but it will remain stubbornly high. I remain confident that crude oil recent consolidation is getting ready for another parabola spike up to 140 d/b.

Substantial declines in the annual rate of inflation are unlikely to materialise until there are significant improvements in geopolitical tensions (that would get energy prices lower), supply chain strains and labour market shortages. Unfortunately, there is little sign of any of this happening anytime soon – The Russia-Ukraine conflict shows no end in sight, Chinese lockdowns will continue to impact the global economy.

At the moment consumer demand is firm and businesses have pricing power, meaning that they can pass higher costs onto their customers.

The housing components, accounting for more than 30% of the CPI basket, are not likely to turn lower soon. The housing market remains red hot and this feeds through into primary rents and owners’ equivalent rent (OER) components of inflation with a lag of around 12-18 months.

Rent contracts are typically only changed once a year when your contract is renewed so it takes time to feed through.

This situation intensifies the pressure on the Fed to hike interest rates. This potentially means aggressive rate hikes and the risks of a marked slowdown/recession.

The Federal Reserve remains, for now at least, under political pressure to tighten  with the  poll this month which shows that Americans remain far more concerned about inflation than any other issue. A total of 70% of Americans view inflation as “a very big problem”

And the empirical evidence shows that the Fed in the post-Volcker era has been increasingly sensitive to such political pressures. It is certainly not  easy for Fed to talk dovish when the executive and legislative arms of government want to curb inflation as a top priority especially ahead of the mid term election.

All posts and charts are for educational and illustration purposes only
at 1:17:00 PM 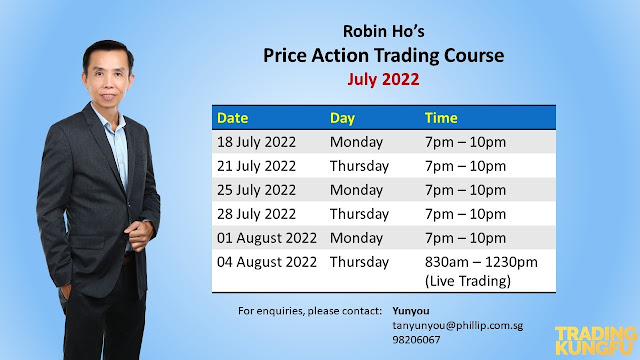