To help out those who are keen but new and inexperience in trading DLCs, Robin is pleased to announce that he will be launching two new telegram chat groups where he will be sharing his DLC insights and trade ideas.

Robin has been actively involved with Societe Generale (SocGen) in the promotion of DLCs since it was first launched on SGX in 2017. He regularly featured as a guest speaker and strategist in market outlooks and seminars held by SocGen to promote DLCs as a financial tool to profit from the markets.
The leverage factor of DLCs means price movements can be very volatile depending on the nature of the underlying asset. Therefore, having a trading veteran like Robin with vast experience in trading DLCs and stocks is essential to guide those who are new and inexperience to achieve success trading DLCs.
Robin has a strong conviction that DLCs are useful for both traders and investors in Singapore to generate exceptional returns.
RHO DLC Traders Group RHO
One-way communication telegram chatgroup catered for participants who wish only to listen to Robin’s DLC post and trade ideas.
RHO DLC Discussion group
Is a two-way communication telegram group catered for those who want to discuss about DLC and passionate about sharing DLC trade ideas.
The chat groups provide a platform for participants to express and contribute their opinions/views of the market as well as promote interaction amongst members with an opportunity to learn from one another’s success and mistakes.
The content posts for both DLC Chatgroups are the same. Robin will prioritise his posts in RHO DLC Traders Group.
Benefits of joining the RHO DLC Chatgroup/(s):
• Detailed Trade Plans of Specific Stocks and Market insights
• Market moving news alerts
• Bite size DLC education feeds
• Updates on newly launch DLCs
How to register?
Kindly click on the link to fill up the registration form:
https://forms.gle/Hzhr3q1EgqDVJsYcA
Both RHO DLC Chat Group activities to commence on 17 May 2022 (Tuesday).
About Robin Ho:
Robin is one of the most active and successful traders in Phillip Capital. He is also amongst the top Trading Representatives, taking care of about 2000 clients with more than $50 million of assets under custody. His flagship Unit Trust advisory service is highly sought after by clients who wants an experienced hand to manage their funds. The model portfolio has achieved stellar returns over the past one year since it launched.
He became a well sought-after speaker after turning $100,000 into $2 million in 15 months during the 2008 Global Financial Crisis. Institutions such as Singapore Exchange (SGX), Societe Generale DLC, Macquarie Warrants and Phillip CFD have partnered with him on various projects, including seminars, weekly market analysis, market outlook conferences and trader fairs, bringing professional knowledge to the retail investors.
His views are also highly sought by the media, such as The Business Times, Lianhe Zaobao, The New Paper, Wo Bao and The Borneo Post.
For more than 15 years, he has trained thousands of students, including professional traders in his signature Price Action Trading Course. It is one of the longest running courses in Singapore which is constantly updated according to the ever-evolving investment landscape. It is also famous for its live trading session in which participants put their newly acquired skills into practice. Since 2012, he has been appointed as a professional trainer with SGX Academy. 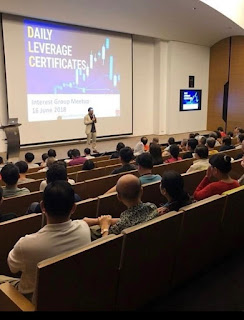 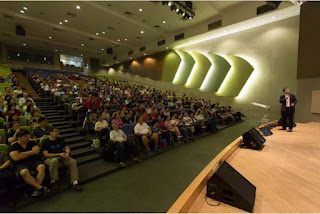 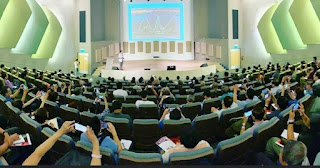 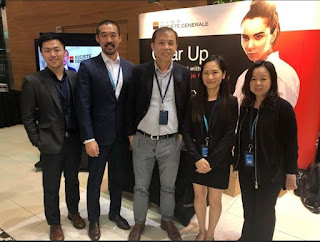 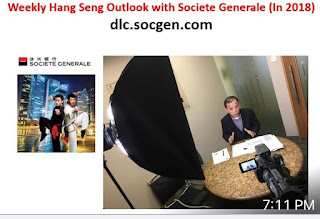 All posts and charts are for educational and illustration purposes only
at 5:09:00 PM